For some reason, Newbury seems to have a remarkable number of Almshouses. I did a Google on the subject and ended up with this list:

So, here are some examples of this ancient tradition: 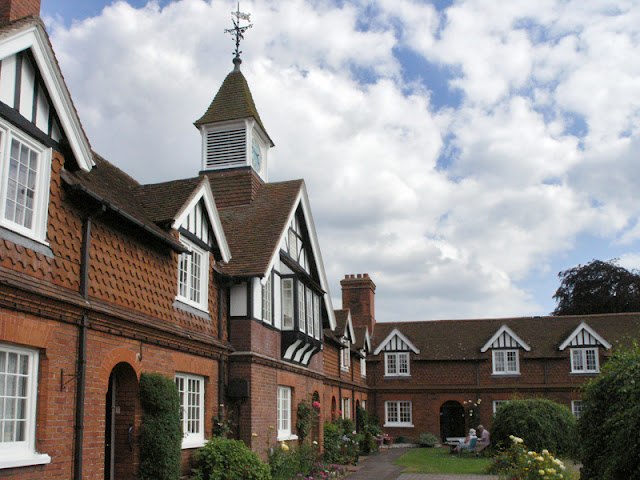 This below is St Bartholomews Hospital, in Argyle street. The other entrance now faces a car park and looks very old indeed... 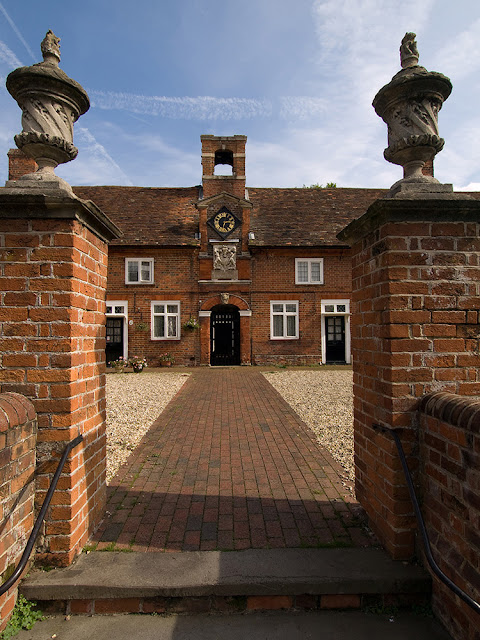 Part of the Upper Raymonds almshouses

Some are not as old as they seem. I think this below is a lot newer than its Tudor hints suggest. If you want to see the original and genuine item, I comment the Hospital of St Cross at Winchester, which appears in this earlier blog.. Why not call in there and claim your ancient right to beer and bread :-) 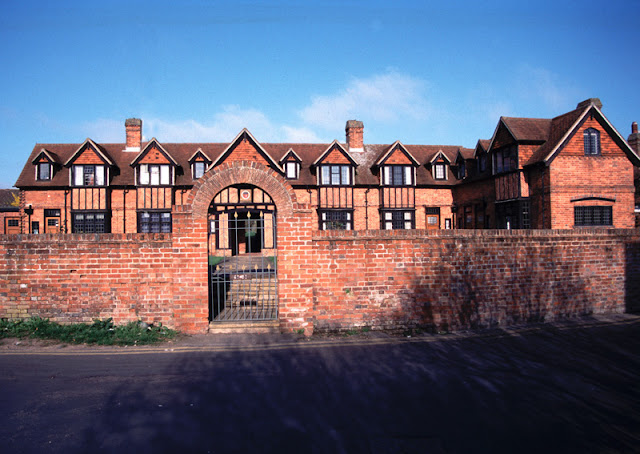