It's two of those things

Aah, the old black background and backlit trick. It works on blondes, cobwebs, cats - and these things as well. 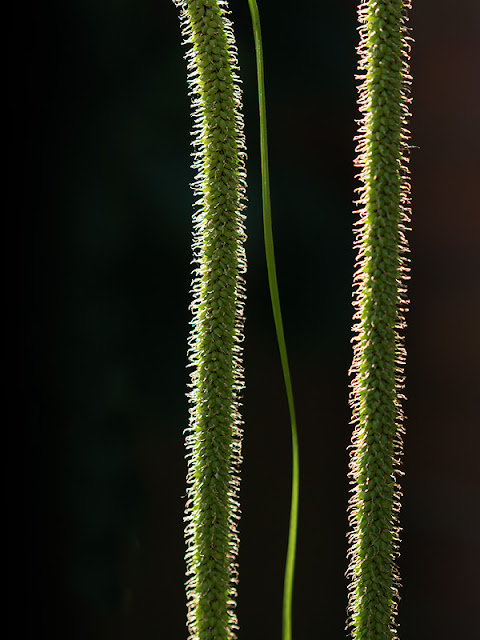 Email ThisBlogThis!Share to TwitterShare to FacebookShare to Pinterest
Labels: Arty

So close and yet so far

In the 1940s and 1950s Britain led the world in scientific research. We gave America the secrets of Radar and supersonic flight. We received a sizeable bill for World War Two in return.

In fact Britain had advanced plans to set up a colony on Mars and had produced its first rocket by 1958. We could have been the first country in space but we bowed to political pressure from the other side of the Atlantic, and the project was scrapped. (This pattern would repeat itself a dozen years later with TSR2, the supersonic fighter).

Against this background it is heartening to discover a small reminder of our glory days.

Here is all that remains of launch tower Delta 3 at a secret location in the West Midlands. The whole area is derelict and flooded now, but imagine the activity in those heady post war years as we laboured to make Dan dare a reality. 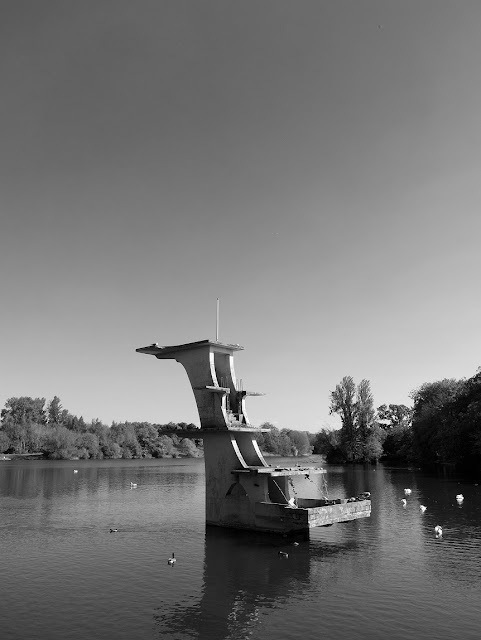 .. I would work out something witty to write, but this picture is worth a thousand words. 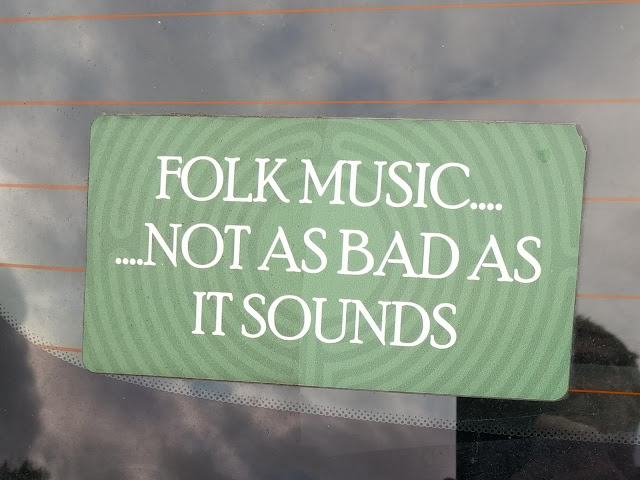 I have a feeling that old people are under-represented in our prison population. This amounts to an ageist discrimination and should be addressed with some urgency.

So, I propose that it should be made illegal to be old.

This means that there will be a steady stream of houses to sell which will bring in useful revenue and also stimulate the economy in difficult times.

Furthermore, old folks in prison will no doubt exert a calming effect on the young criminals, so the system as a whole will benefit.

You will be eligible for release if you can prove to the parole board that you are no longer old. 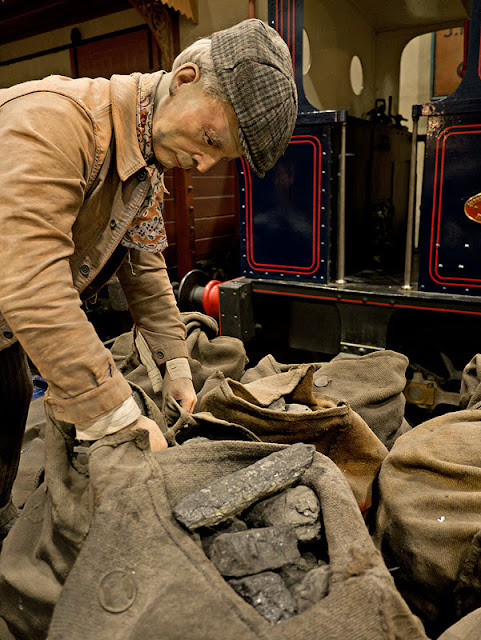 Email ThisBlogThis!Share to TwitterShare to FacebookShare to Pinterest
Labels: Witty

There was very little left at Milton Keynes IKEA after the Bank Holiday sale finished. 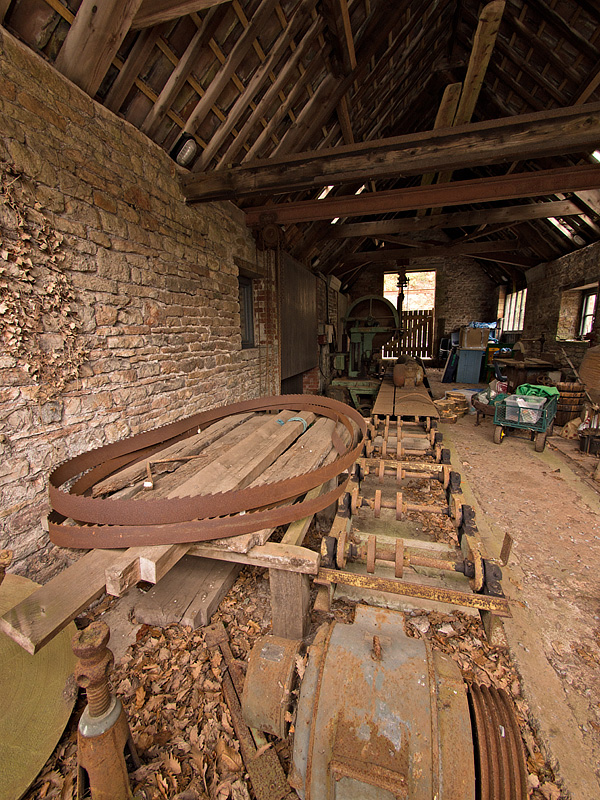