Lets remind ourselves of summer when there were shadows in pictures. Lets concentrate on where the light isn't: Sometimes its the shadows that define a picture.


Here are some of hard light examples from the Mediterranean, and each one will have needed some exposure compensation. 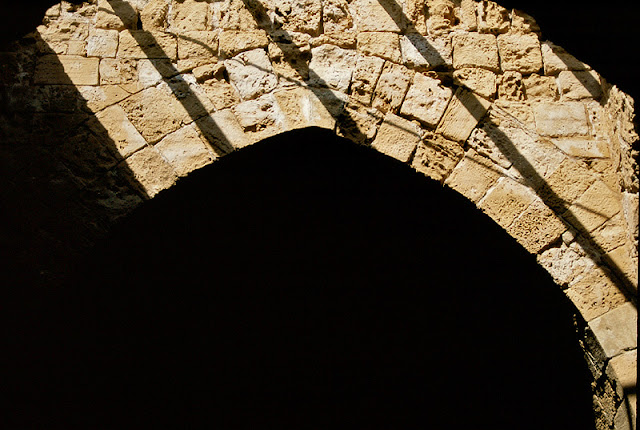 The first images hints at a sunny day. This one gives you the evidence: A clear blue sky glimpsed between shadows. 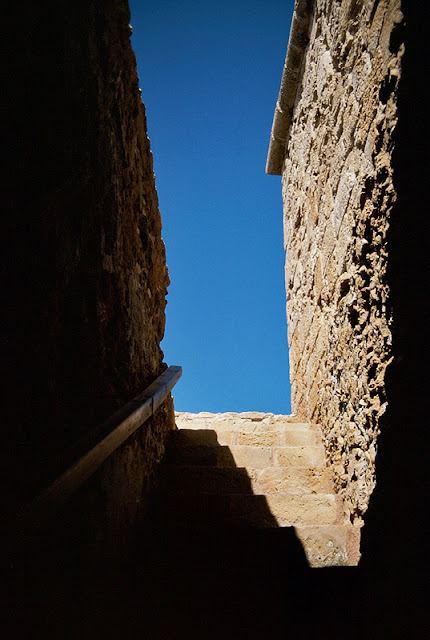 This third image, also from the much rebuilt and restored fort at Paphos, allows us to see more of the building. A pleasing succession of arches and the reward is the sunshine at the end 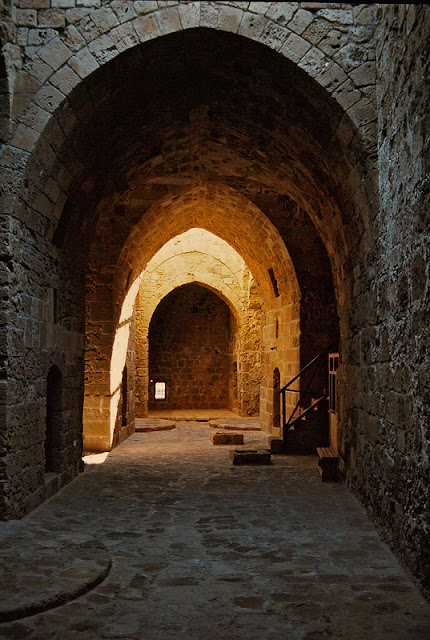 And finally one last shadow picture: One for Arthur C Clark: The Monolith in Newbury Kennet Centre car park. Its been there for 4.2 Billion years. No one knows what it does. 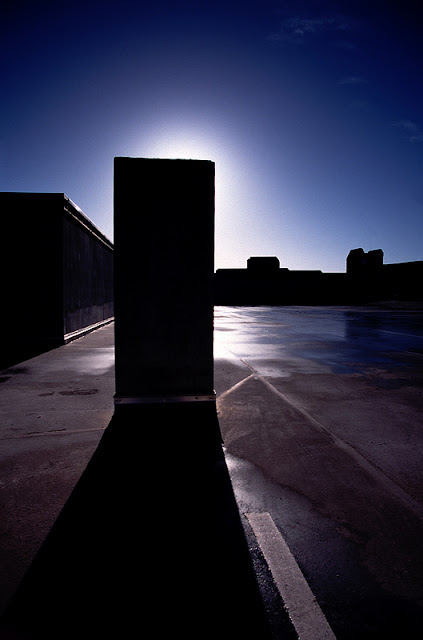