This spring we were told that the Moon was at its colsest approach for some time, and dire consequences were predicted. In the event,  nothing particular happened (apart from a major earthquake and tsunami in Japan) and the moon just receded again and life went on.

What if something new and unexpected appeared out of the night sky, headed in our direction. What would you do? Take for example this unwelcome visitor spotted with my camera yesterday: 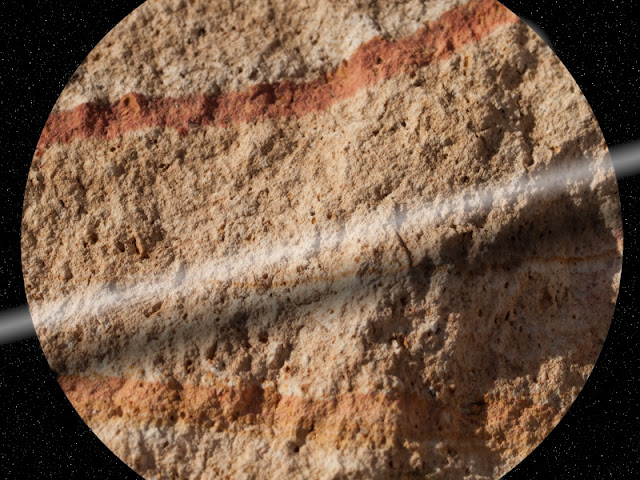 Fear not. Having a planet like this hit the Earth is about as unlikely as having this sentence end with the word Ptarmigan.
Posted by Pete (The Snaarman) at 08:13

Email ThisBlogThis!Share to TwitterShare to FacebookShare to Pinterest
Labels: Close up, Weird